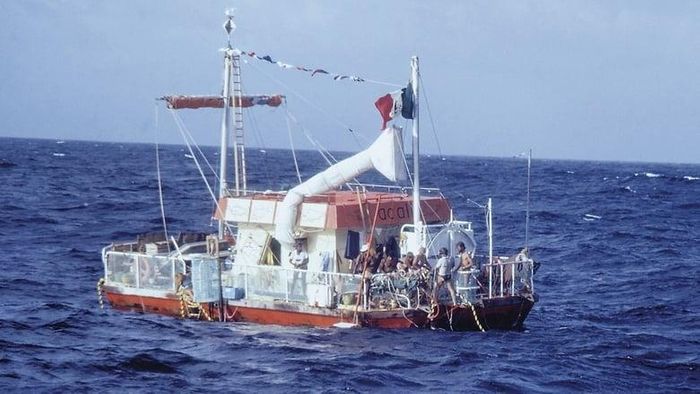 In 1973, five men and six women drifted across the Atlantic on a raft as part of a scientific experiment studying the sociology of violence, aggression and sexual attraction in human behaviour. Although the project became known in the press as 'The Sex Raft', nobody expected what ultimately took place on that three-month journey. Through extraordinary archive material and a reunion of the surviving members of the expedition on a full-scale replica of the raft, this film tells the hidden story behind what has been described as 'one of the strangest group experiments of all time.' 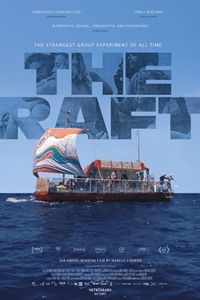