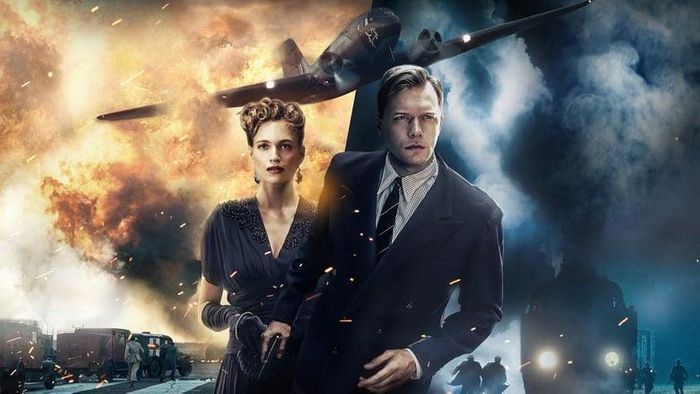 Based on a true story, Philippe Tlokinski (Adventures of a Mathematician, Quartier des Banques) stars as real-life Polish war hero Jan Nowak-Jezioranski in the latest blockbuster from cult director Wladyslaw Pasikowski (Pitbull: Last Dog, Jack Strong, Pigs). A man of extraordinary courage who served as an emissary between the commanders of Poland's Home Army resistance movement and the Polish Government in Exile in London at the height of the Second World War, Jan came to be known as "The Messenger from Warsaw." Hunted by all the Axis Powers' secret services, he is smuggled out of Poland with a mission to make his way to London with information which would decide the fate of Poland and the war, meeting along the way people who will change his life forever. 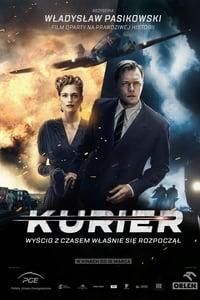