Richard Hamond's Brain Reaction is a brand new comedy science panel show. Richard hosts, ably assisted by comedian and science geek Ria Lina. Captaining the teams are Victoria Coren Mitchell and Johnny Vegas. Each week, they battle it out over a series of bizarre conundrums that pit random things against arbitrary stuff. Ever wondered what's more powerful, a rugby player or a fireman's hose, or what's fastest, a Slinky going down a flight of stairs or a student downing a pint, upside down? It's anyone's game - an astrophysicist has as much chance of getting the answer right as your grandmother 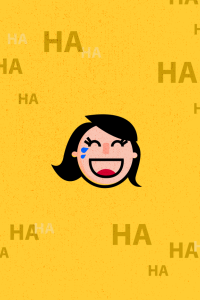 Sorry, Richard Hammond's Brain Reaction is not available to watch at home in United States at the moment